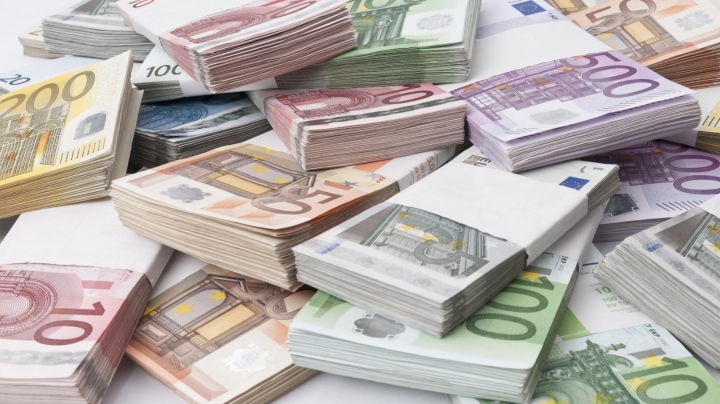 Took illegally 95,400 euro through bank transfers, which, according to BNM exchange rate in that period, is the amount of 1,866,153.4 lei. The shady business belongs to a criminal group specialized in taking large amounts of money from women through breach of trust and delusion.

According to policemen, as a result of investigations, were identified 5 members of the criminal group, aged 30-40 years, which had specific roles.

The organizing person of the group is a prisoner of Penitentiary No.17 from Rezina, now serving a sentence, and other member of the group, responsible for taking money, was detained and placed in the insulator.

In order to find and take the evidence, the investigators, jointly with Penitentiary Institutions and General Prosecutor’s Office employees, did more searches on the suspects’ houses in Chisinau and at the Penitentiary No.16 – Pruncul, from where they found and took 11,000 euro, 6 computers, 12 cellphones, SIM cards and three deposit contracts in the amounts of 600,000 lei, 160,000 lei and 30,000 euro and a Mercedes-model car.

Later on, during the search done at the Penitentiary No.17 – Rezina, were found and taken 25 cellphones, 34 SIM cards, 26 USB memory sticks, 1 3G modem of HUAWEI model, 3 sachets of white paper containing white powder with a specific smell and other prohibited objects.

The detained persons risk to receive a jail sentence of  up to 15 years.