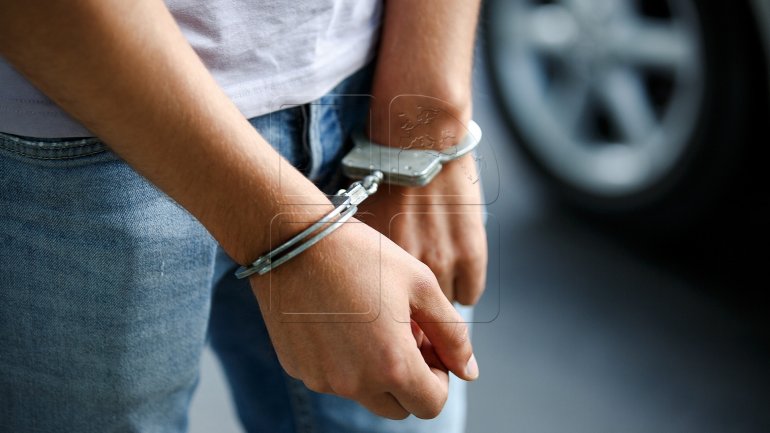 Three individuals aged between 21 and 28-year-old were arrested on suspicion of drug trafficking in large proportions, particularly amphetamine pills, marijuana and hydroponics. Individuals were tracked for two months.

Thus together with prosecutors and police detained during transactions illicit drugs, which drug dosages were prepared for realization.

Later police has conducted authorized searches at their homes, where they found drugs in large quantities.

About one kilogram of marijuana, two grams of amphetamine pills with psychotropic effect, bank cards and phones that help organize and conduct criminal activities were found.

A 25-year-old is the head of the group and a 21-year-old had the role of intermediary, which identified potential drug users.

The suspects were arrested for a period of 30 days. They can be punished by imprisonment for a term from seven years to 15 years.
AFLĂ imediat Știrile Publika.MD. Intră pe Telegram