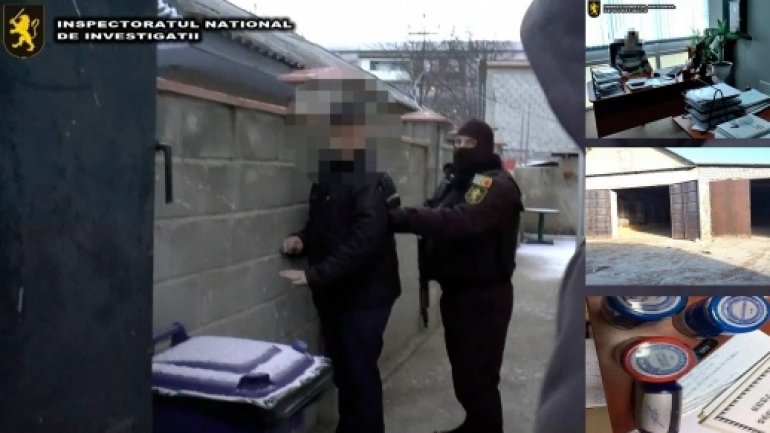 A criminal gang specialized in fraudulent activities was caught.

In result of investigations it was established that the network of enterprises was managed by a 39-year-old man originated from Busila village, Ungheni district. He, together with other two employees aged 35 and 37, living in Ungheni district, were taking in cash financial means from the bank accounts of the enterprise under the pretext of purchase of agricultural products.

Actually, the documents of purchase were forged, and with the money taken from the enterprises' bank accounts were purchased agricultural products from farmers households. Afterwards, on the goods purchased with cash were made tax invoices on the address of the companies manufacturing and exporting them.

At the same time, the gang was giving a legal and real aspect to the fake transactions, by ensuring the companies manufacturing or exporting crops with invoices.

In the result of transactions, the estimated VAT amount associated with the deliveries carried out by the nominated companies was over 9 million lei.

Were conducted nine searches in the houses, cars of the suspects, and in the offices of the companies involved in the criminal scheme. As a result, were found and seized stamps, documents of crops purchase in which were introduced distorted data, the copies of the identity cards of persons mentioned in these documents, diaries and notebooks with drafts showing criminal activity, electronic supports on which are stored information on goods and financial means not shown in the accounting, and the lack of crops on the accounting balance, on which were already prepared invoices and contracts that they are kept in Comrat.

Three members of the gang were detained for 72 hours, if they will be found guilty, the men might receive fine varying from 150,000 to 250,000 lei or sentence of up to 6 years in jail.