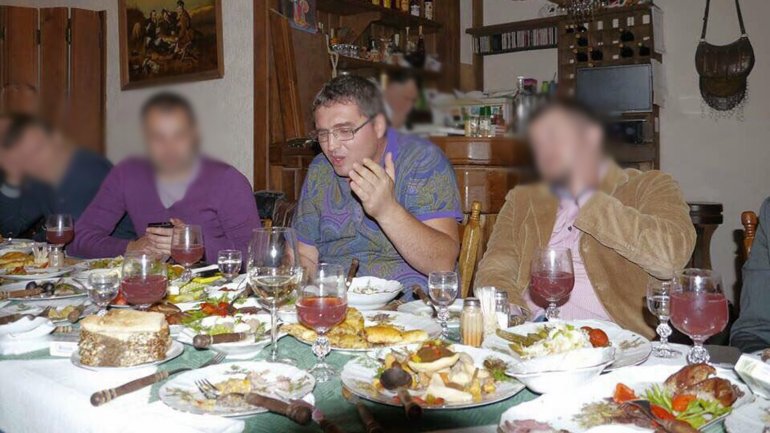 Falesti town police has opened criminal case on intimidation of former members of "Our Party" led by fugitive criminal Renato Usatii. Among those targeted in the investigation is Usatii's deputy Nikolai Tipovici. Two days ago, he, accompanied by several members, has threatened a farmer who recently left the party.

"The case was registered at Police Station in Falesti. All circumstances are being established, namely threat of murder" , said press officer Falesti IP, Ludmila Condrat.

According to today.md, on March 27th, Tipovici has visited the owner of the farm in Egorovca village, Falesti district who decided to leave "Our Party". Usatii's deputy was accompanied by several members and was in the car of the fugitive criminal.

Farmer told the police that, while being threatened, he was asked to say that he was forced to leave the party. Three years ago, the media has published recordings of conversations in which Usatii's people were threatening former members.