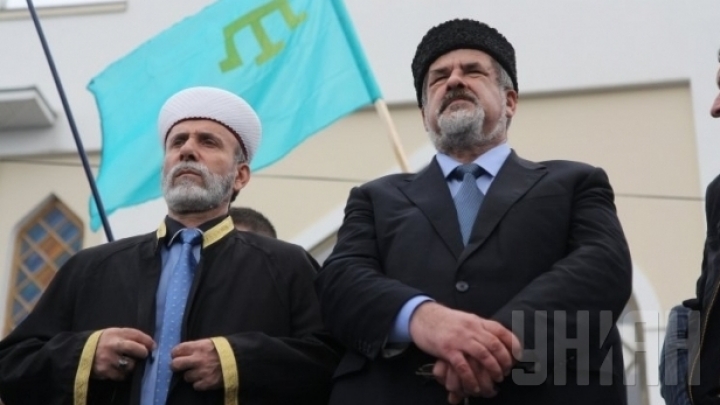 Russia's Supreme Court has upheld a decision by a Moscow-backed Crimean court to ban the Mejlis, the self-governing body of Crimean Tatars in the occupied Ukrainian territory.

Mejlis' lawyer Kirill Koroteyev said the September 29 ruling by the Russian court will be appealed at the European Court of Human Rights in Strasbourg.

On April 26, more than two years after Russia seized and illegally annexed Ukraine's Crimean Peninsula, Crimea's pro-Russian Supreme Court branded the Mejlis as an extremist organization and officially banned it.

The Mejlis had been legalized by the Ukrainian government in 1999.

Crimea's indigenous Tatars make up about 12 percent of Crimea's population of 2.5 million people.

Many Crimean Tatars fled the territory after it was seized by Russian military forces in February 2014 and illegally annexed by Moscow in March 2014.

Crimean Tatars who have remained in the occupied territory complain of harassment and enforced disappearances under the Moscow-backed authorities there.

Russia has been severely criticized by international rights groups and Western governments for its treatment of the Turkic-speaking Muslim minority since the annexation, RFERL.org writes.