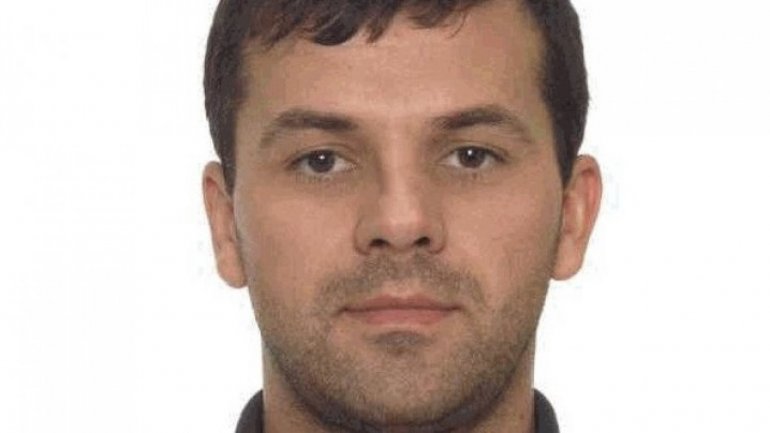 Russia has opened a criminal file on crime boss Oleg Pruteanu, alias Borman's name. He is accused of leading a group specialized in drug trafficking.

The Moldovan risks 20 to 25 years behind bars, or even life sentence.

Borman was arrested by task force prosecutors and officers from National Investigation Inspectorate on October 1. Along with other group members.

In the investigation, which begun in 2012, participated task forces from Republic of Moldova, Belarus and Spain.

Investigators have established that during 5 years, they have sold over 800 kg of hashish. In 2015, the man lived in Spain and ruled a drug trafficking network in North Africa and Western Europe toward Russia.

Later, Borman's relations with thief in law Nicu Patron were revealed. Patron's men ensured the transportations of drugs in Russia.

Earlier, the press wrote that Nicu Patron's men have met with Borman in an establishment form the Capital to split their influence in the criminal world.

Oleg Pruteanu was born in Teleneşti district and was previously arrested for banditry.

The network had played a role in the assassination of Alexei Veretca, alias "Krasavcik", who was shot five years ago near Orhei.