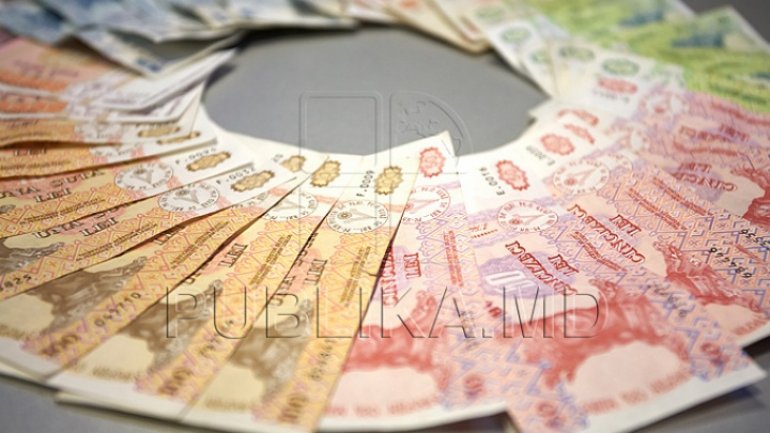 The former chief guard at Penitentiary No. 4 (Cricova) was obliged to pay the state half a million lei. The sentence was issued by the Supreme Court of Justice (SCJ).

According to the Court, in 2008 two inmates had complained of being tortured by the chief guard, after that they filed a complaint with the European Court of Human Rights (ECHR).

Both sides managed to reach an amicable settlement, in addition, the applicants were offered 14.000 euros by the Government.

According to the SCJ, the ex-guard accused of torture is required to pay money to avoid the direct examination at the ECHR.

Also, the defendant has to pay 15,000 lei regarding to Court costs. Currently, he is at large as he has received a suspension of prison guard.

In 2016, out of the 25 cases against Moldova, seven were removed from office since the state managed to reach amicable settlements with the plaintiffs.