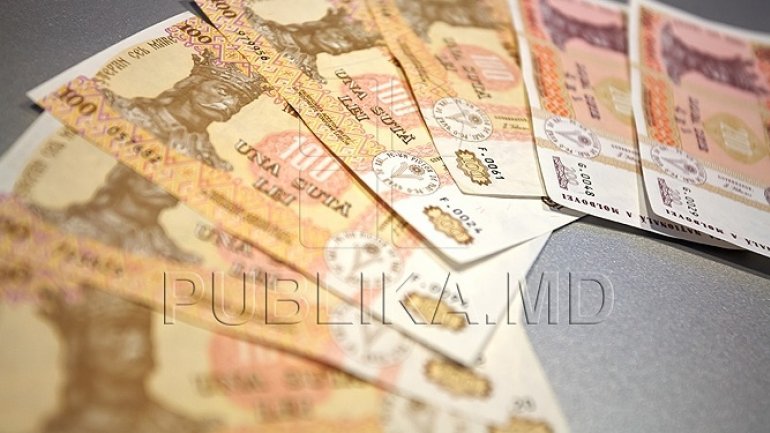 The loans offered in Moldovan lei continue to go down. In December 2016, the base rate on new loans given by commercial banks amounted to 11.7 percent, down 3.8 percentage points from the same period of 2015. Meanwhile, volume of loans given last month was the highest since the beginning of 2016.

The volume of new loans in Moldovan lei is also increasing. In December 2016, the Moldovans borrowed about 1.4 billion lei from commercial banks, almost 400 million more than in November. It is the largest volume of loans granted since the beginning of last year. The fewer loans were granted in January last year - almost 670 million lei. Economic experts claim that this increase in December is due to the stabilization of credit markets.

At the same time the interest rates also fell. According to National Bank, in December the average rate on deposits of banks in Moldovan lei constituted 6.7 percent, decreasing by 0.69 percentage points compared to November 2016 and by 7.4 percentage points from December 2015.