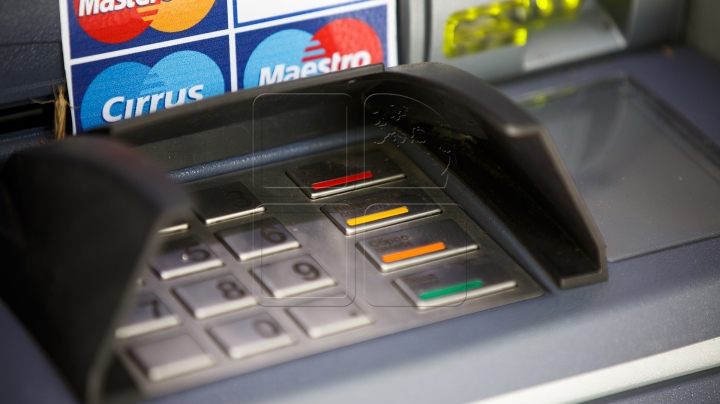 The National Bank has presented statistics that show that in April to June period of this year, there were issued almost 2.4 million payment operations through credit cards, with nearly 60-per-cent more than the same period last year.

The number of cards increased by nearly 30,000 units in the circulation.

However Moldovans do not give up on cash. From approximately 9,3 millions lei transferred to credit cards on April-June, 90-per-cent were withdrawn.