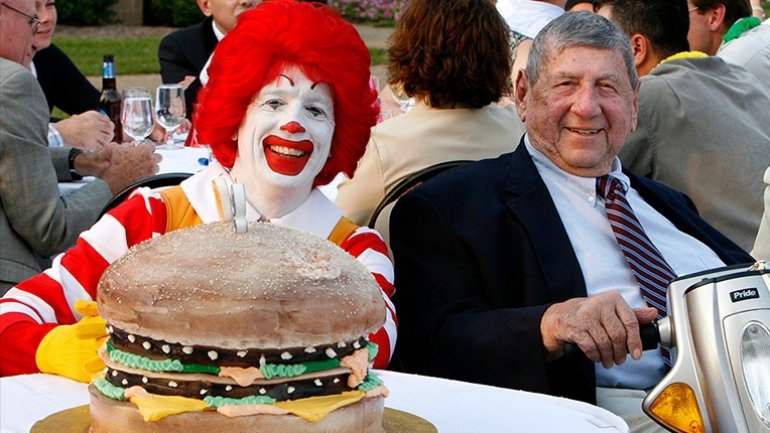 The man who created the Big Mac, which went on to be one of the world's best known sandwiches, died Monday, 28 November 2016, reports CNN.

Delligatti began tinkering with the store's burger in the mid-1960s.

He added a second burger and six other ingredients. But he labored for two years to come up with the right combo for his "special sauce."

Today McDonald's sells 900 million Big Macs a year worldwide. The burger can be found in more than 100 countries.

Delligatti went on to own 48 McDonald's restaurants in western Pennsylvania, making him one of the company's largest franchise holders.

McDonald's sent out a tweet to honor the Big Mac inventor, quoting him saying, "I would never have dreamed that my creation would turn into a piece of Americana."

McDonald's said it hasn't changed the Big Mac recipe since 1967.