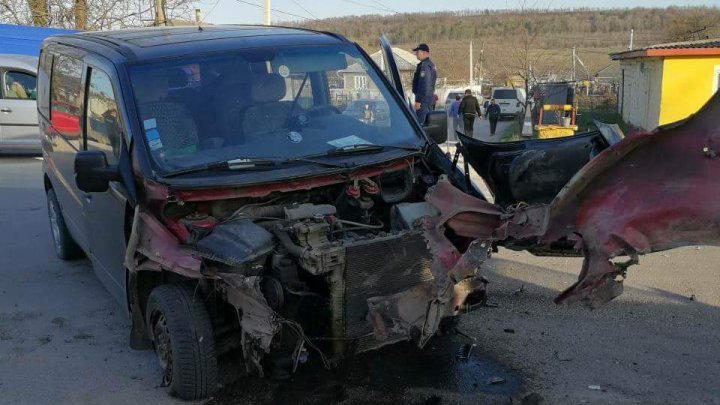 Horror accident in the village of Răuţel, Fălești district. A minibus hit a motorcycle carrying two people. The 26-year-old motorcyclist and his 19-year-old passenger died instantly, both of them from Balti, on the way to Fălești.

The incident also killed a 77-year-old man who was talking to other two women on street.

According to witnesses, the motorcyclist tried to overtake the minibus, which at that time was overtaking another car.

The motorcyclist did not finish driving and entered the minibus, then flew into the fence. Next to the fence is the 77-year-old man and the two women.

The injured women and the minibus driver were taken to hospital with mild injuries.