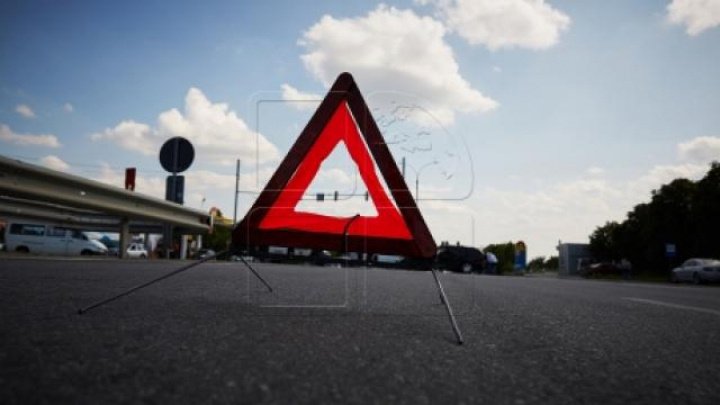 Two cars collided last evening on Vasile Lupu street from Buiucani. As a result, one of the cars was thrown into a trolleybus.

The guilty driver was supposedly the one going from Buiucani, as he did not allow the car and trolleybus, who had a priority on Vasile Lupu street, to pass. Still, the man claims that he respected the traffic law.

"I made sure that it was safe to go. The trolleybus allowed me to pass. Nobody was from my right side, while from the left was the trolleybus. When I went ahead, a car suddenly appeared and crashed into me."

After the impact, the car going on Vasile Lupu street collided with the trolleybus. The driver claimed to have attempted to avoid the impact, but failed.

"I was driving, when suddenly a car appeared in front of me and I didn't manage to hit the brakes in time. The impact threw my car into the trolleybus."

None of the passengers from the trolleybus were injured and went on their way with another vehicle.

"Nobody was hurt. We were at the station, when one car wanted to cross the street, another came from behind the trolleybus and they collided."

The driver found guilty for causing the accident will receive a 1 500 lei fine and 6 penalty points.