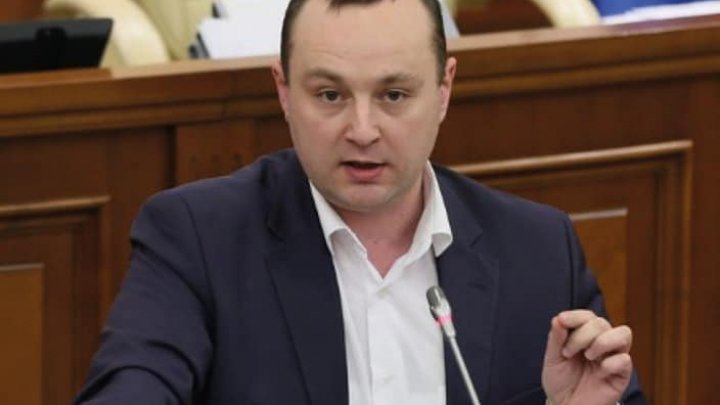 The Socialist Vlad Batrancea seems puzzled by the PAS and PPDA MPs' geopolitical and ideological declarations that are becoming more frequent. Because of that, PSRM leader insists to sign next week the political agreement between PSRM and ACUM Block to set clear objectives  for foreign and internal politics of the country.
Also, Batrincea reminds those from PAS and PPDA that the parliamentary majority can only be kept through compromise and political dialogue.

Shortly after Batrincea's post, Igor Dodon came with a reaction, praising him for his declarations.

Also, Dodon underlines that the Presidency, Parliament and Government and PSRM - ACUM MPs must show wisdom and political maturity and to face all the risks and challenges.
AFLĂ imediat Știrile Publika.MD. Intră pe Telegram