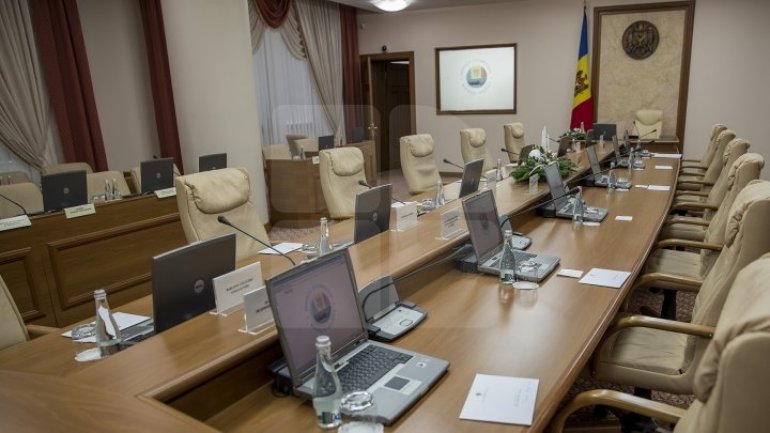 The notion of a competition has been disguised since the governing alliance ACUM-PSRM came to power. Any unexpected or undesired results, from the Government's point of view, could become a reason to cancel the result of competition and propose people who are stalwart to the governing parties.

After creating the parliamentary majority ACUM-PSRM and the Sandu Cabinet, a competition was set up to select judges for the Constitutional Court (CC). Three institutions Government, Parliament and Moldova's Superior Council of Magistrates (SCM) were to select appropriate candidates.

However, some candidates suddenly filed complaints in which they accused several members of the election commission of corruption and lack of transparency. Two candidates were eventually elected by the Government: Liuba Șova and Nicolae Roșca, the latter being a member of PAS, the party whose leader is PM Maia Sandu.

In the Parliament, MPs of ACUM-PSRM alliance overlooked the results of competition and proposed the candidates affiliated with the political leaders. Nicolae Eșanu and Vladimir Grosu won the competition but Domnica Manole and Vladimir Ţurcan became the judges instead.

It should be mentioned that Manole failed the test of integrity in the competition held by Government and didn't pass the probation in Parliament and SCM. Besides, the Socialist Vladimir Ţurcan was not even in the country when he was appointed to work in the Constitutional Court.

Thirteen leading Moldovan NGOs signed a joint statement declaring their deep concern that the new appointments were also being made in a non-transparent way.

“Such an appointment, based on political criteria, further undermines public confidence in the Independence of the High Court,” the statement said.

Then, new interim prosecutor Dumitru Robu was appointed after the legal Commission, appointments and immunities had announced a competition for this post at the weekend. The investigative newspaper Ziarul de Gradă alleged that this appointee was linked with ACUM minister of internal affairs Andrei Năstase.