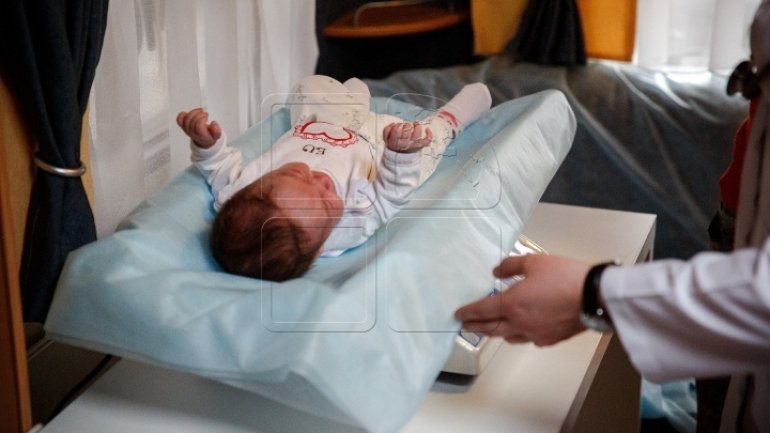 The mother of a two-year-old boy who attends the garden located on Traian boulevard claims that she was called by the employees of the institution on 18 August, informing her son was feeling bad. Later, the doctor diagnosed the boy was infected with Coxsackie virus, also known as mouth-to-hand disease.

"There was just a fever, not any other symptoms existed. After that, we had a general blood analysis and suddenly a lot of bumps appeared on his hands, mouth and legs over night. I know there are other cases in kindergarten", said the child's mother.

Subsequently, the institution's employees informed other parents the dangerous virus at present.

"We have advised parents to clean up probably such as wash hand, feet. We also have taken preventive actions righ away", explained Cristina Panfil, the head of the kindergarten.

The case also grabs the attention of the Municipal Public Health Center. After checking, epidemiologists come to the conclusion that the alert is false and that the child was most likely to have an enterovirus infection.

The Coxsackie virus is highly contagious and is transmitted to children aged 1 to 6 years. The disease is manifested by the appearance of a rash on the palms, soles and in the mouth and can cause meningitis, encephalitis, chest pain and myoperocarditis. The infection may be fatal for newborns.