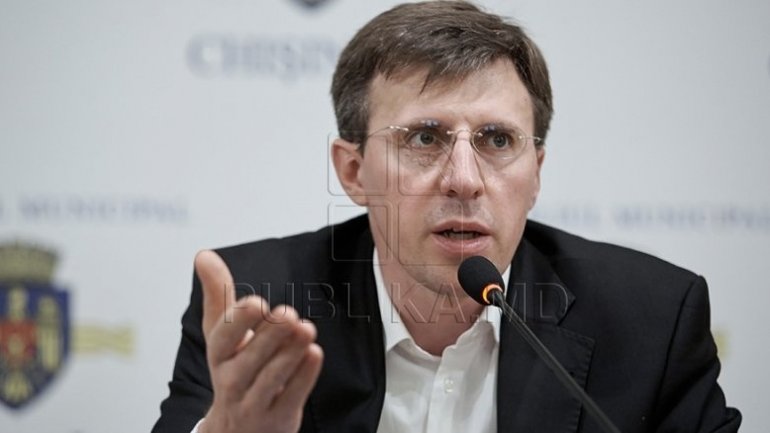 A court has rejected the registration of an initiative group, who wanted to fire Chisinau’s mayor through a referendum.

The judges dubbed the initiative as groundless.

This has been confirmed by the leader of the Socialist faction in the Municipal Council, Ion Ceban, wo said he sued the verdict at a higher court.

Earlier, mayor Dorin Chirtoacă had stated the accusations against him were groundless, and he managed to carry out important projects in the city.

The Socialists (PSRM) failed to organize a referendum against Chirtoaca last summer, and this is their new attempt.