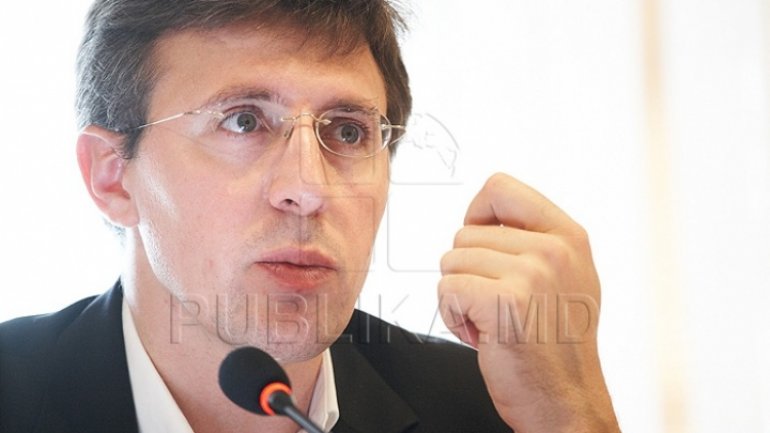 Dorin Chirtoaca remains in house arrest. Magistrates of the Court of Appeal have dismissed the appeal of lawyers who have requested the release of ex-mayor.

The suspended mayor of the capital says that the judge's decision is illegal and that he should have been released last week because he is in the electoral period before the referendum to dismiss him.

Dorin Chirtoaca also said he would file a complaint with the European Court of Human Rights.

Mayor of Chisinau was detained on May 25th.

He is accused of power abuse and passive corruption in the paid parking lot. Last week, the Constitutional Court rejected the lawyers' statement, claiming that Chirtoaca's suspension would be unconstitutional.