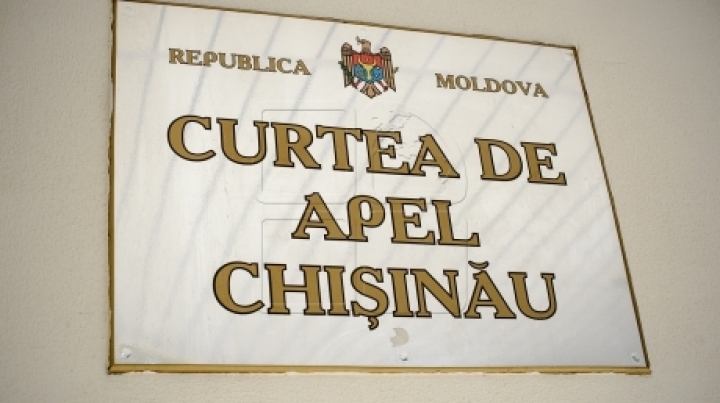 25 more days of preventive arrest for the deputy mayor of Chisinau, Vlad Cotet. The decision was taken yesterday by the magistrates of the Chisinau Court of Appeal.

Cotet has attended the trial in walking sticks and has declared that he is feeling unwell.

His lawyers say that the deputy mayor should be investigated in house arrest because of his health. The prosecutors say that they have enough evidence for the defendant to stay in jail.

The deputy mayor Vlad Cotet and Chisinau chief architect assistant Radu Blaj, have been detained on 25 May 2016, being suspected of bribery in amount of approximately 12,000 euro, for hastening the issuance of some documents.

They are charged of passive corruption, traffic of influence, overpassing service duties, and forgery of documents.