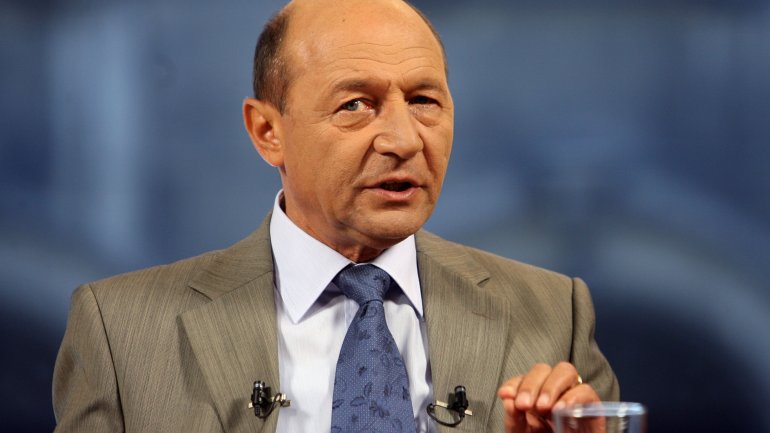 Romania’s former president Traian Băsescu was again stripped of Moldovan citizenship. The Chişinău Court of Appeal suspended the decision of a lower court which had suspended President  Igor Dodon’s executive order on withdrawing the citizenship.

A next court session on this matter is scheduled for May. Till then, Igor Dodon will have to present his evidence grounding his decree on stripping Traian Băsescu of Moldovan citizenship.