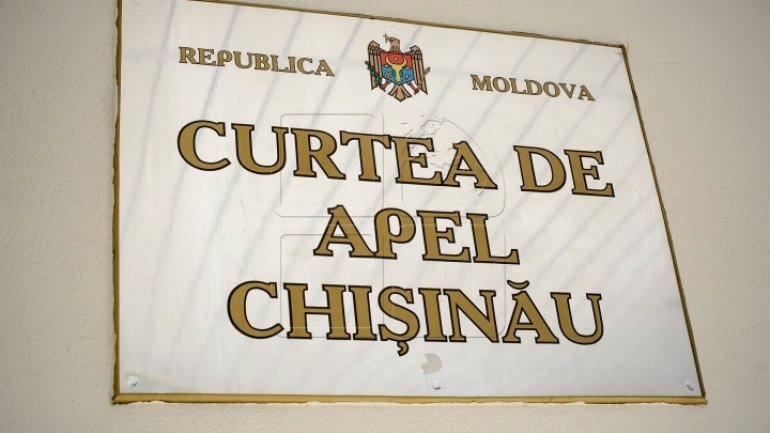 The Court of Appeal from Chisinau is moving in to a brand-new building, endowed with 13 modern rooms for civil and criminal trials.

Its chairman Ion Plesca says new quarters must enhance the judges’ professionalism: "It’s a step forward to normal. We’ll have no excuse for lack of working conditions and lack of courtrooms. These premises match necessary standards.",

The Government and the EU delegation have allotted MDL82 m to revamp the quarters of the Chişinău Court of Appeal.