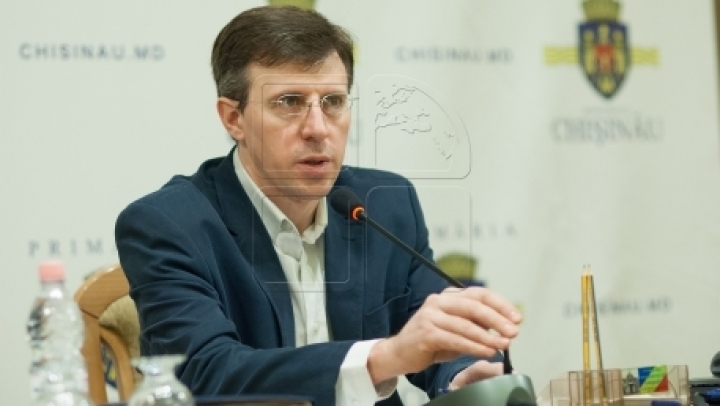 The planned referendum on the possible dismissal of Chisinau mayor Dorin Chirtoacă won’t be held. It’s the decision of the Bălți Court of Appeal, which gave the case to Chirtoacă’s lawyers.

They appealed the decision of a lower court from the capital regarding the registration of the initiative group of 280 who had planned to stage the plebiscite.

After the Chișinău Appeal Court had declined to judge the case, the mayor’s lawyers went to the Balti court, which has issued the cancelation sentence.