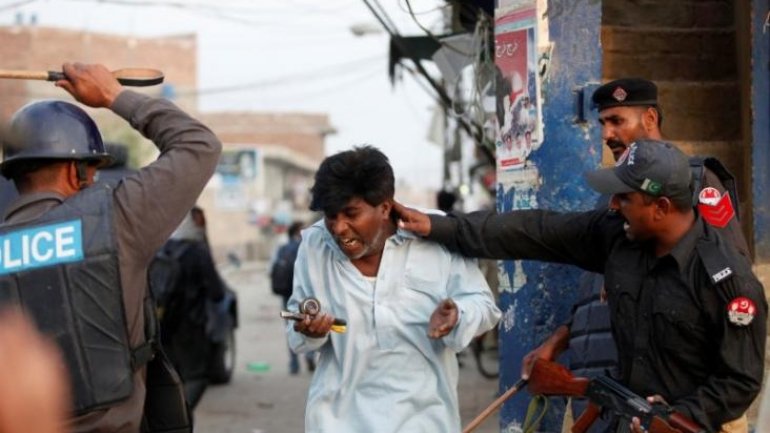 A Pakistani court acquitted 112 suspects in the 2013 torching of hundreds of Christian homes in the eastern city of Lahore over a rumour that one of the residents there had blasphemed, a lawyer said on Sunday.

In March 2013, more than 125 homes in Lahore's Josep Colony were burned by a mob of more than 3,000 Muslims responding to rumours that a local Christian man, Sawan Masih, had made derogatory remarks about the Prophet Mohammad.

No one was killed in the incident but there was widespread damage to the property of the mostly destitute Christians living in the neighbourhood. Two churches and dozens of Bibles were also desecrated in the attack.

"They were acquitted by the court because of lack of evidences against them," Murtaza told Reuters. "The state witnesses could not identify the accused and their statements were also contradictory."

All 112 suspects were already out on bail.