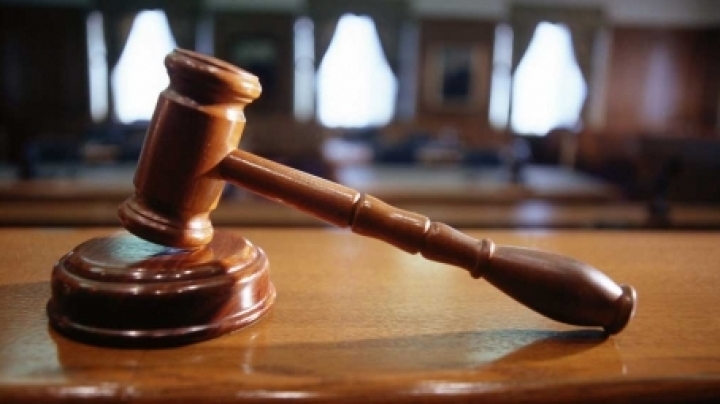 A court decision through which the Chisinau City Hall was stripped of 20 plots was canceled by the Centre sector Court. The decision was issued by the same judge who pronounced it in the summer of 2016.

It is the magistrate Angela Catana, who at that time decided that City Hall should be stripped of that land.

City Hall learned that the land was estranged at the end of 2016. According to a press release by the municipal authorities, the court ordered that they should enter in possession of three businesses at a fictive auction.

Moreover, the City Hall would not have been cited in the lawsuit. Meanwhile, four plots of land were recorded as property and sold.