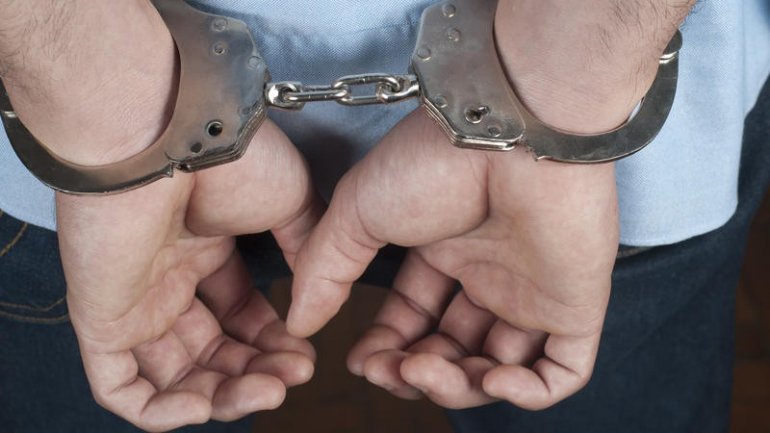 A couple with the ages of 23 and 29 from Balti have been detained by the police on suspicion of fraud. These were wanted for cases of theft and are now under arrest for 30 days.

According to the investigation carried out by officers of the Center for Prevention of Cyber Crime along with the Directorate of National Investigation and the Prosecutor Office for Organised Crime the suspects were creating fake accounts on social media with the goal scamming people for their goods.

Thus after assuming fake identities using strangers’ photos and information they were sending out deceptive messages via social media.

They were trying to persuade their victims to send money via wire transfers. At the same time it was found that the two deceived a considerable number of people from from Chisinau and Comrat.

A criminal case was initiated on the basis of Article 190 paragraph 2 of the Criminal Code of the Republic of Moldova. According to the legislation persons found guilty of fraud are punishable by fines of 42.500 to 67.500 lei or imprisonment of 2 to 6 years.

The police advises the population for be careful in their interactions with people on social media. People that were subject to cyber crime are encouraged to contact the Inspection Unit National Investigation Guard at their phone lines: 022-57-71-53, 078710293.