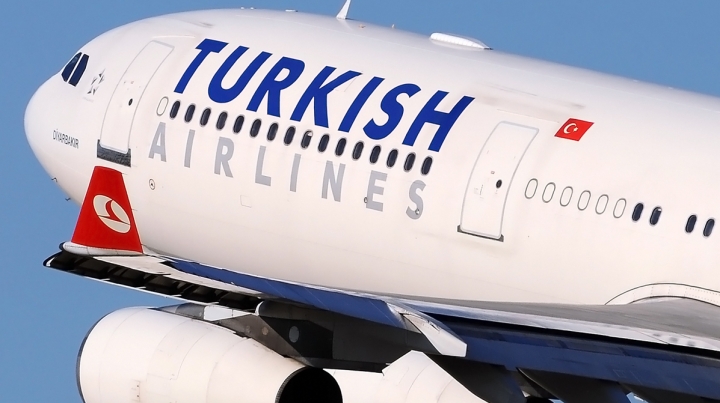 Turkey's state-run Turkish Airlines fired more than 100 employees, including management and cabin crew, as part of a purge at state institutions to root out supporters of an abortive coup, Turkish media reported on Monday.

The dismissals at the national carrier occurred late on Sunday after it was determined the employees were linked to a religious movement President Tayyip Erdogan has said attempted to overthrow the government on July 15, Sabah newspaper said.

Other reports said the dismissals were due to "inefficiency." Thelira.com, a financial-news website, said about 250 cabin crew were dismissed, along with 100 management and administrative staff.