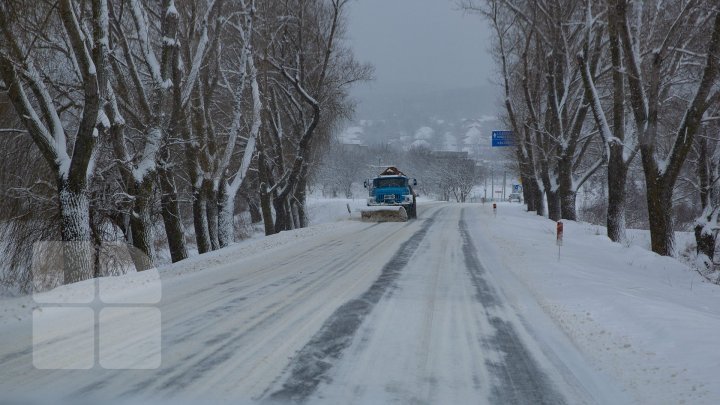 The rescues and firemen intervened in 37 cases to help the people who got stuck in snow. Eight of the interventions took place in Chisinau.

Moreover, last night, IGSU and the Defense Ministry patrolled on eleven national roads to help the people who required their help.

They patrolled on the following highways:

According to the State Administration, snow removal actions have been evolved on the national roads.

385 snow removal cars and 330 persons have been involved in spreading 3.364 tones of non-skid material.

14 localities from 5 districts faced power cut because of the weather conditions. Yesterday, at 9 PM they have been connected to light.

In case of an emergency situation, people are urged to call 112 service.