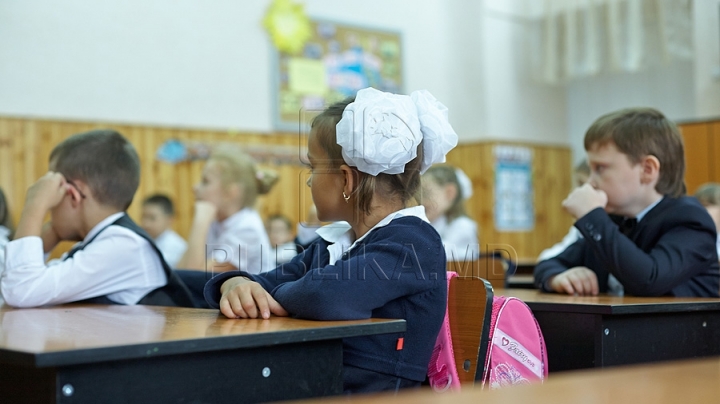 Four days left until the beginning of the school year, but several pre-university institutions in the country are not prepared to receive students in class.

According to the National Center for Public Health in several gymnasiums and lyceums, the medical offices are missing, and some buildings aren't connected to the sewage network.

National Center for Public Health data show that almost every tenth school in the country is not connected to the aqueduct and sewage system. Meanwhile, about 3-per-cent of institutions do not have canteens. On the other hand, the supply of necessary furniture is a problem for our schools.

In the last three years, every second student had back problems due to incorrect furniture. Also, about 15-per-cent of university institutions in the country do not have medical offices. Gyms operate only 83-per-cent of schools and showers - in only every fifth institution.

Specialists of the National Center for Public Health urges the authorities to remove these problems in order to stimulate the educational process.