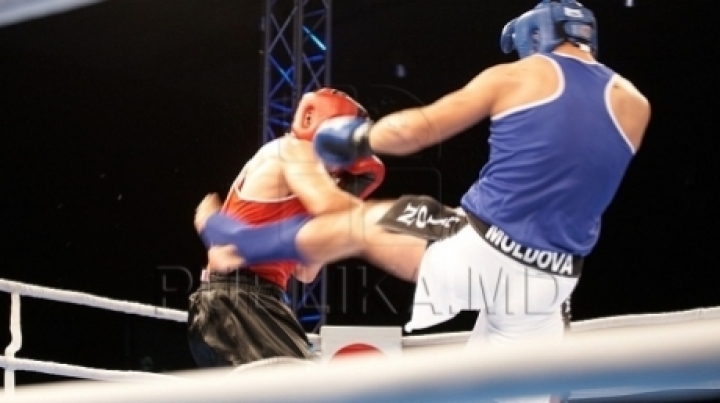 Counted days remaining until the Grand Prix World KOK Gala, which will take place in Chisinau on October 1st.

Today organizers are carrying out the final preparations for arrangement of the Sport Hall.

FEA Association chairman Dorin Damir, claims that this gala could be the most interesting of all the projects so far in the capital.

Moldovan K-1 wrestler, Denis Apăvăloaei, will fight Ilias Abdulaziev from the Russian Federation. The two will fight in a superfight in the category up to 77 kg.

A female duel is scheduled in the series. Moldovan Nadejda Cantar will fight the Dutch Esma Hasshass.

The 15th edition of the KOK Gala, organized by FEA Association will be held in Chisinau.