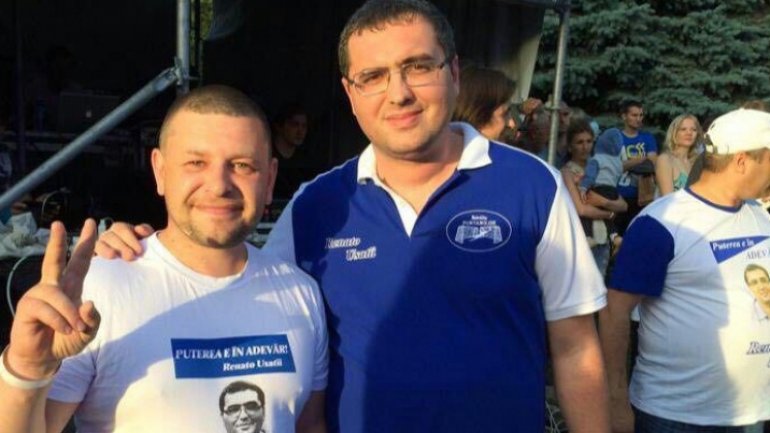 A councilor from the central district of Sângerei, a member of Partidul Nostru Party, is probed for domestic violence. He severely beat up the women living with him in their dwelling.

According to the police, the 36-year-old suspect ill-treated his lover because of jealousy. The victim called in her parents but they could not enter the house because the aggressor had a gun.

He shot in their year several times from the Baikal gun he holds legally. But the 32-year-old victim managed to call in the police.

They found the perpetrator was inebriated and now faces community service or three years of prison.