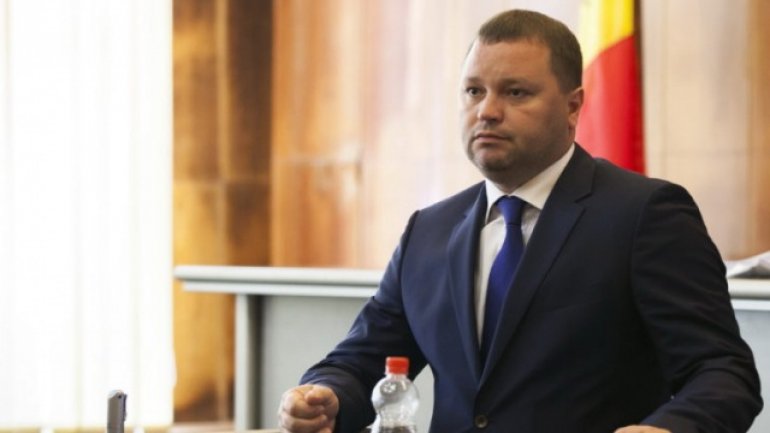 A municipal councilor from Bălţi maintains the criminal mayor Renato Usatîi menaces to beat him.  Andrei Ciornîi says he had to take his family abroad because of the threats made by the Bălţi mayor.

In a message to EU embassies in Chisinau and international organizations, the councilor says Renato Usatîi blackmailed his relatives who have businesses. Ciornîi maintains Usatîi went beyond any limit when threatening his family.

"Renato Usatîi threatens me because I criticize him and because I don’t agree with the decisions he makes with his unprofessional team. I guessed Usatîi likes no chiding, but I have never thought he would get to the point of menacing me physically.  Now I am even more confident Usatîi’s role in many ordered crimes was essential," reads the councilor’s message.

In Ciornii’s opinion, instead of managing the town, Renato Usatîi complains it’s hard to be in opposition and left the town unattended, running to Moscow.

"Renato Usatîi does nothing but populism, he knows but to make selfies on social media, but does not attend to the town’s issues. I call on all the ones backing Renato Usatîi to withdraw their support for his team," reads the letter of Andrei Ciornîi.