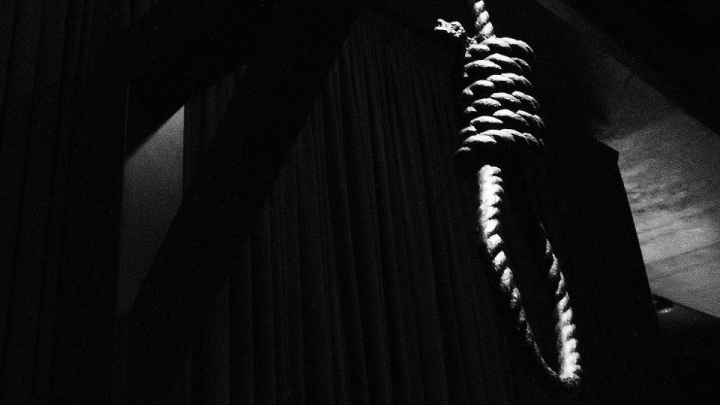 The Council of Europe and the European Union reaffirmed on Monday their strong rejection and denouncement of the death penalty in all circumstances and for all cases, reports Sputnik International.

A statement by EU foreign policy chief Federica Mogherini and Secretary General of the Council of Europe Thorbjorn Jagland comes as October 10 marks the European and World Day against the death penalty.

"Today, on the European and World Day against the Death Penalty, the Council of Europe and the European Union reaffirm their strong and unequivocal opposition to capital punishment in all circumstances and for all cases. The death penalty is incompatible with human dignity. It is inhuman and degrading treatment, does not have any proven significant deterrent effect," a statement on the Council of the European Union's website said.

Mogherini and Jagland urged political leadership of all countries in the European Union and the Council of Europe to comply with their obligations.

"Today more than two thirds of all countries have abolished the death penalty in either law or practice. However, the Council of Europe and the European Union regret that the number of executions have risen in some of those countries that retain the death penalty and that some countries which had a de facto moratorium carried out executions." the statement said.

According to watchdog Amnesty International, by the end of 2015, 102 countries had completely abolished the death penalty. Belarus is currently the only European country where capital penalty is still applied, while the United States is the only Western country to still use the death penalty.