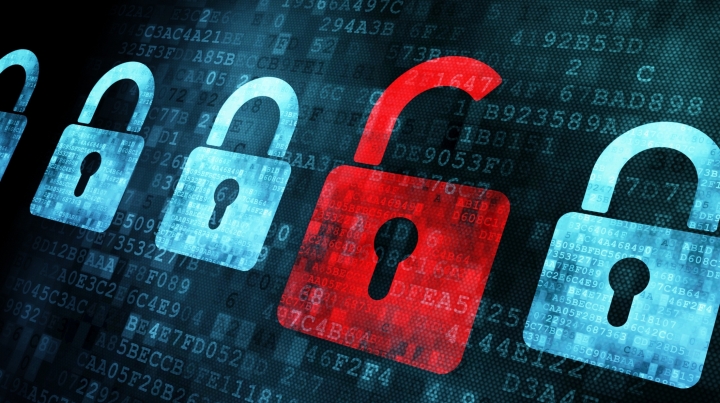 The Council of Europe has expressed interest in stepping up cooperation with Belarus in fighting cybercrimes, BelTA learned from representatives of the Belarusian Justice Ministry after the second regional meeting of the Eastern Partnership Initiative participating states on public private partnership in the sphere of cybercrime control and digital evidence.

Representatives of the Eastern Partnership Initiative participating states, the Secretariat and experts of the Council of Europe, and representatives of a number of Belarusian government agencies took part in the event.

Participants in the meeting discussed ways to optimize cooperation between the public sector and the private one in fighting cybercrimes. Experts of the Council of Europe and representatives of Belarusian government agencies presented the best practices of public private partnership in this sphere.

Interaction of power-wielding agencies with international corporations and the legal framework for counteracting high-tech crimes were discussed.