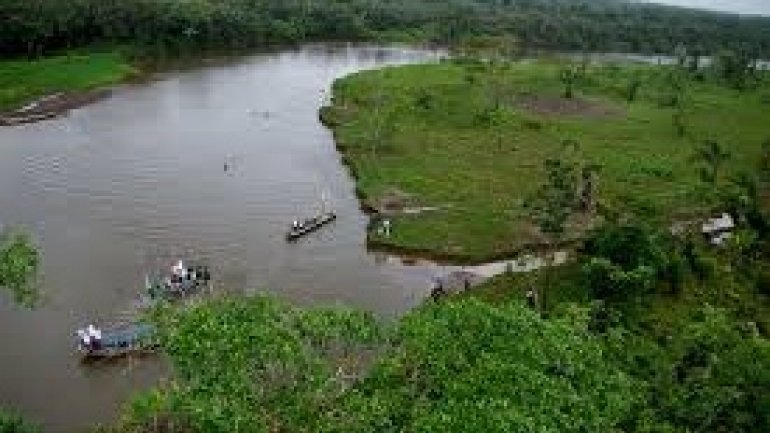 Costa Rica filed a complaint against neighboring Nicaragua to the International Court of Justice (ICJ), the UN's highest court, on Monday, claiming Nicaragua set up a military post on its territory in 2016, dw.com informs.

Costa Rica said following a December 2015 ICJ ruling that gave Costa Rica sovereignty over a small area of wetlands near the San Juan River, called Isla Portillos by Costa Rica and Harbor Head by Nicaragua, that Nicaragua had set up a new military camp in the area.

"[Nicaragua] has installed a military post in a small strip of that Costa Rican territory. We took diplomatic steps … so that they would remove it, which did not happen," said Costa Rican Foreign Minister Manuel Gonzalez in a statement. Gonzalez expects a ruling by the ICJ by the beginning of 2018.

The government of Nicaragua did not immediately comment on the matter.