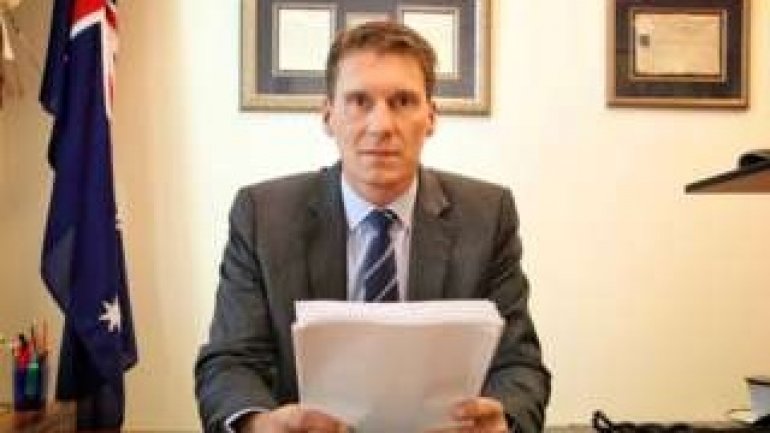 Australian right-wing Senator Cory Bernardi has defected from the nation's government to launch his own Australian Conservatives party, BBC reports.

The outspoken senator has repeatedly criticised PM Malcolm Turnbull's government for being too moderate.

"This has been a very difficult decision for me," Mr Bernardi said. "Perhaps the most difficult one of my political life."

"The level of public disenchantment with the major parties, the lack of confidence in our political process and the concern about the direction of our nation is very, very strong."

Mr Bernardi said he had not spoken "to any sitting MPs" about joining his party, but he would run candidates at the next election.