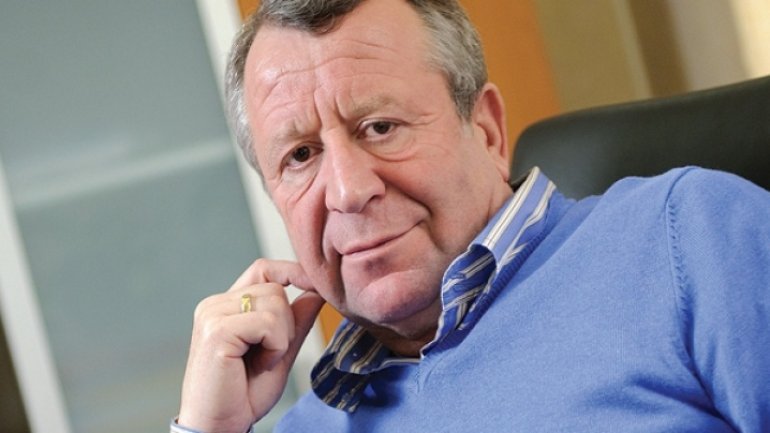 The Moldovan millionaire Alexandru Pincevschi, probed in the so-called paid parking lots file, will stay 30 days under house arrest. He is suspected of indirectly benefitting from the deal with parking lots, which were planned to be arranged in Chisinau.

The rulings has been made today by the Chişinău Court of Appeal.

Seven have been detained in the inquest probing the selection of companies, which were to build the paid parking lots. Among them: deputy mayor of Chisinau Nistor Grozavu, under house arrest now, Transport Department chief Ghenadie Gamreţki, a former councilor, three parking lot managers and the businessman Alexandru Pincevschi.

They risks sentences of up to 10 years of imprisonment.