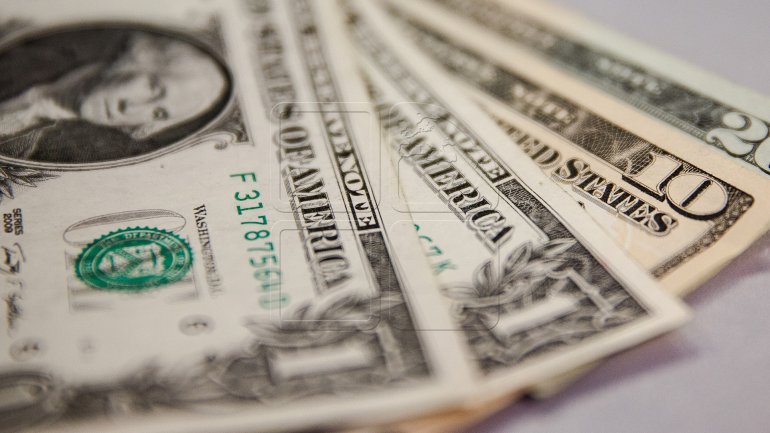 A new report by Transparency International says that 1 in 3 people living in the region stretching from Europe to Central Asia see corruption as among the biggest problems facing their country.

The report -- issued November 16 -- also finds that 1 in 3 people across the region, which includes most European Union countries and most former Soviet republics, as well as Turkey, view government officials and lawmakers as mostly or entirely corrupt.

And more than half say their government is doing a poor job in fighting corruption in the public sector.

The annual report, the Global Corruption Barometer 2016, is based on interviews with 60,000 people across 42 countries from Britain and Portugal in the west to Russia and Kazakhstan in the east.

According to the survey, citizens in Moldova are the most concerned by corruption, with 67 percent of respondents rating it as one of the greatest issues facing their society.

In Kosovo, Ukraine, and Bosnia-Herzegovina, smaller numbers of people -- yet still more than 50 percent of the population -- also regard corruption as among their countries' most pressing problems.

And less than half -- but still over one-third -- of the people in Romania, Kyrgyzstan, Serbia, Russia, Armenia, Kazakhstan, and Macedonia view corruption as one of their biggest challenges.

The report found that while one-third of the people across Europe and Central Asia think their government officials and lawmakers are mostly or entirely corrupt, the levels of trust they have in these public figures vary widely.

In Ukraine, Albania, Bosnia, Kyrgyzstan, Romania, and Moldova, more than half of respondents say that their parliamentary representatives are highly corrupt. In Moldova, the number rises to 76 percent of respondents.
AFLĂ imediat Știrile Publika.MD. Intră pe Telegram