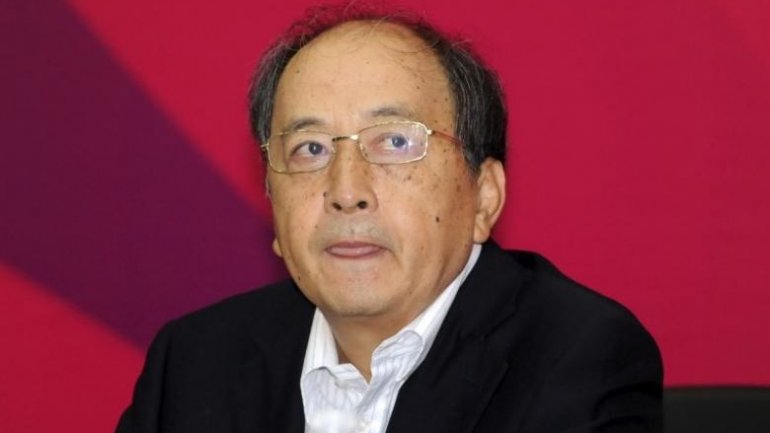 A court in central China on Monday jailed a former deputy sports minister who once sat on China's Olympics committee for 10 and a half years after finding him guilty of bribery.

Xiao Tian, who as a deputy head of the General Administration of Sport held a position equivalent of a vice minister, was put under investigation for suspected corruption last year.

The court in Nanyang in Henan province said that Xiao had taken 7.96 million yuan ($1.15 million) in bribes between 1997 and 2014 when he held various official sports positions in exchange for help with promotions, building projects and holding of sports events.

It gave no details in the short statement posted on its website.

Xiao had confessed, repented and cooperated in handing back his illicit gains, meaning he received a lighter sentence, the court added.