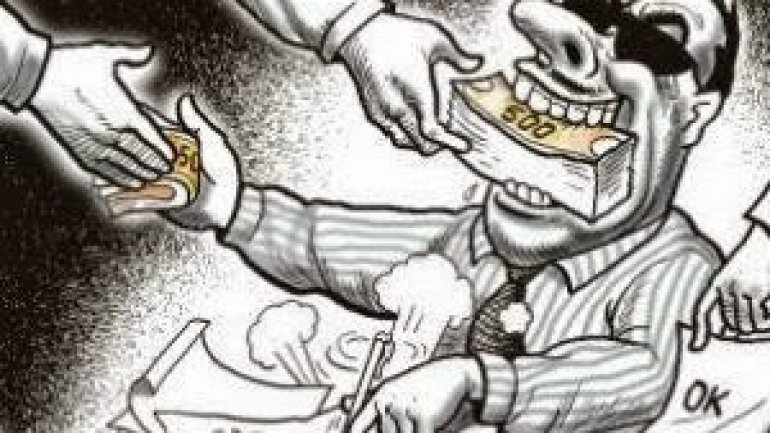 According to the investigators, there are several cases of corruption and influence peddling.

The searches at the Ministry of Education lasted until about 11:00, after that one of the employees was escorted by law enforcement. The officers refused to either make statements or mention that employee as well as indicate that person's position.

At the same time, another group of CNA officers and prosecutors descended on the Ministry of Justice. According to Deputy Minister, Nicolae Esanu, the legal people asked the representative several documents.

"They have requested permission to check certain electronic documents, we have provided all the necessary support," Nicolae Esanu, deputy minister of Justice, told.

According to the spokesperson of the National Anticorruption Center, Angela Starinschi, searches took place regarding several cases of corruption and influence peddling in which employees of the Ministries of Justice and Education, notaries, as well as representatives of translation offices were involved.

They are suspected of illegally executing acts for Moldovan and foreign citizens.