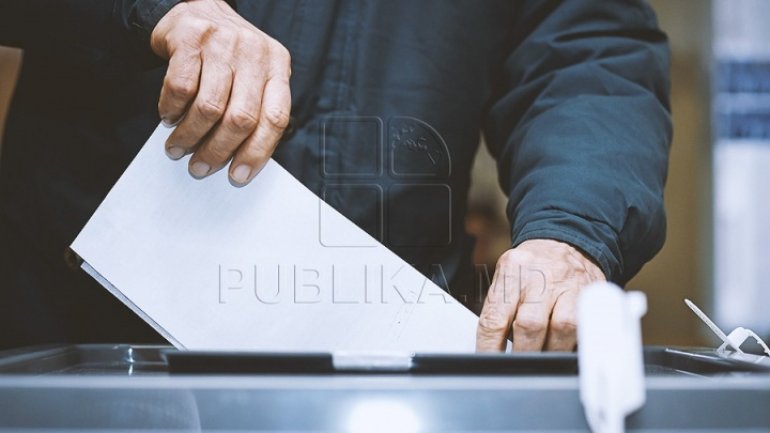 Scandal in the Sângera town in Chisinau, where the second round of repeated local elections is organized. At one of the sections, a man would have tried to buy the villagers' votes by 50 lei. This would have represented the interests of the PSRM candidate for the post of mayor. The police were called to the scene.

"A person approached us, saying that if I voted Sergiu Brânzilla, he would give me 50 lei and more 50 lei if i photographed," said a resident of Sângera town, Andrei Frunză.

The man accused of attempting to manipulate voters refused to talk to the press.

Our team tried to find the PSRM candidate Sergiu Brânzila to know the truth. When he knew journalist was calling him, he hung up the phone immediately.

The chairman of the electoral constituency of the Sângera town came also on the spot.

"Some people called me and told me that the polling station 271 was a conflict. An unknown person tried to manipulate the voting. I came there but nobody was there. Then I approached the police, now they're investigating the case", said chairman of the electoral constituency, Ion Căpăţăţă.

The first round of new local elections in Sângera was held on 19 November. For the mayoral chair of this locality, the candidate of the Democratic Party of Moldova, Valeriu Poiata, and the socialist representative, Sergiu Brânzila, are fighting.

The job became vacant after the former mayor of the locality, Mihai Lari, was found shot in the yard of his own home