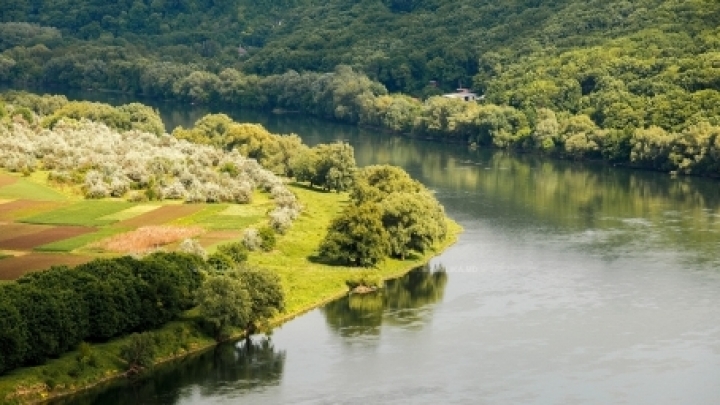 The corpse of one of the two girls, who had drowned in the Prut river last week, has been found.

It has been discovered by locals at several kilometers down from the place she wento into the water, as divers have been looking for the corpse of the other teenager for the sixth day.

The girls aged 15 and 17, from Nisporeni district, went to the beach bear the village of Măcăreşti, and disappeared shrotly after entering water.

According to the Emergency Service, 36 people, of which 8 children, have drowned in Moldova since March.