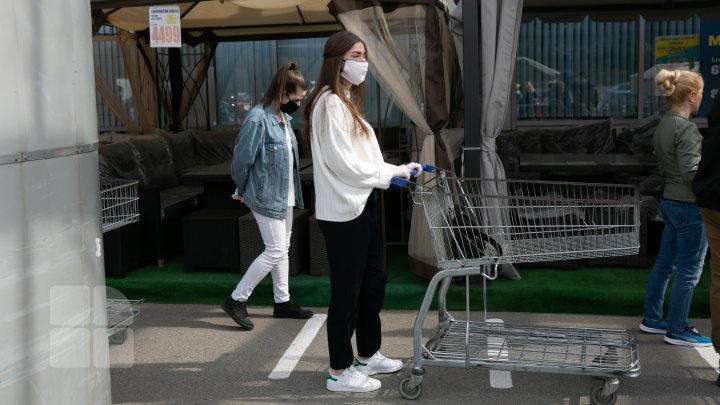 The municipal councilors has approved a project in this regard. At the next meeting, the local elected officials will come up with other proposals. The facilities will be valid only during the pandemic.

Among those who will be exempted are the agencies that suspended activity during the pandemic, namely: beauty salons, gyms or traders in the markets. Online stores will not pay these payments.

Starting in April, the accommodation tax paid by the hotels was reduced from five to three percent, and the advertising service providers will pay for each panel a fee of 700 lei, not 1200 as it was.

On the other hand, some taxes have been increased so that there are no substantial losses to the municipal budget, namely, in the case of economic agents that have higher revenues during this period. For example, the tax for each cash register in the supermarkets where cigarettes are sold was increased up to 30 thousand lei. The tax for those who sell alcohol has increased from 20 to 50 percent.

The changes will take effect after the project is approved in the final version.