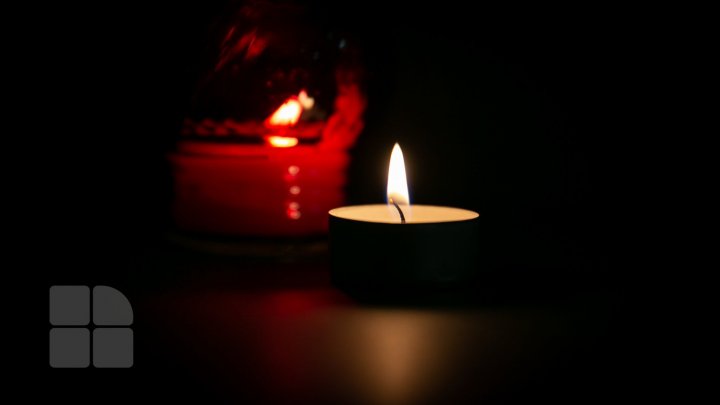 Coronavirus has claimed three more victims, raising the total deaths to 179, the Ministry of Health announced.

The first victim was a 64-year-old woman from Edineț. She was hospitalized on April 24, at the hospital in Edinet. Comorbidities: type II diabetes, grade II obesity.

Another case of death was a 60-year-old man from Orhei. He was hospitalized on April 26 at the Institute of Emergency Medicine. Comorbidities: hypertension gr. II, type II diabetes, chronic renal failure.