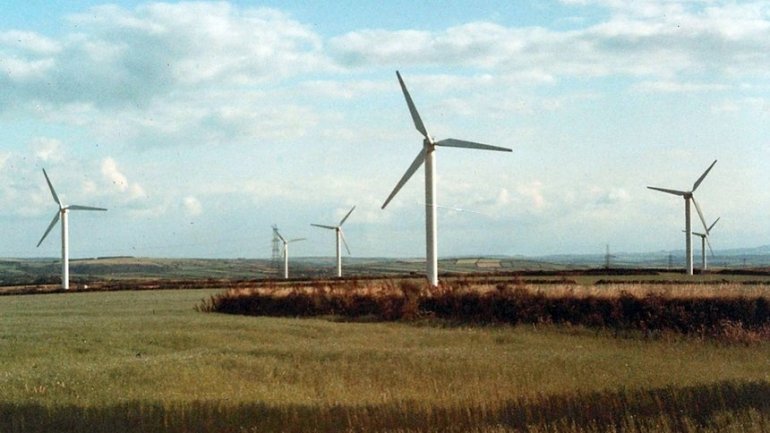 From Pam the lollipop lady to the repairs for a storm-battered church roof, the fruits of wind power are not hard to find in Delabole. The residents of this Cornish village have lived alongside the UK’s first commercial windfarm since it was built in the year the Gulf war ended and Ryan Giggs rose to fame, according to The Guardian.

The Delabole windfarm marked its 25th anniversary in December, having produced enough power to boil 3.4bn kettles since the blades began spinning. Peter Edwards, a local farmer, erected the first turbines after going on an anti-nuclear march with his wife, Pip.

“They thought ‘if not nuclear’, then what do we build?” said Juliet Davenport, CEO of Good Energy, the utility that bought the farm from the family in 2002. Since there was effectively no wind industry in the UK in 1991, Peter went on an exploratory mission to Denmark, which had by then become a world leader in wind power, spurred by the oil crises of the 1970s.