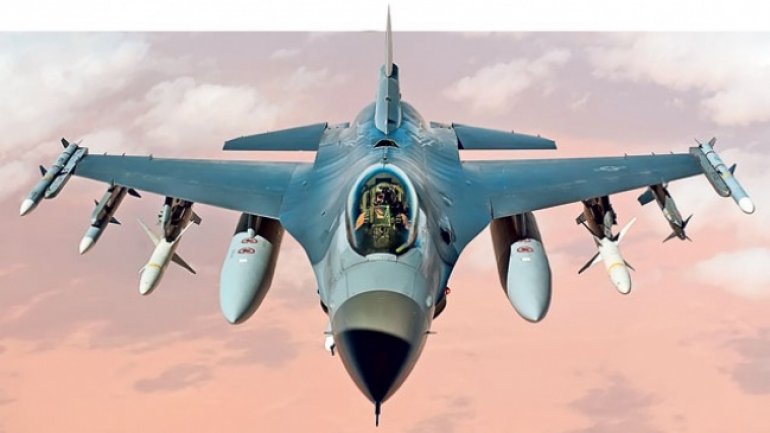 The US has sold Qatar $12bn (£9.4bn)-worth of fighter jets just days after President Donald Trump accused the country of being a “high-level” sponsor of terrorism.

The deal was signed off by the US Defence Ministry and reportedly included 36 F-15 combat aircraft.

US Defence Secretary Jim Mattis and Qatari Minister of State for Defence Affairs Khalid al-Attiyah met on Wednesday to seal the agreement, according to one source familiar with the deal.

“Qatar and the United States have solidified their military cooperation by having fought together side by side for many years now in an effort to eradicate terrorism and promote a future of dignity and prosperity,” Mr al-Attiyah said in a statement.

The Pentagon claimed the sale would increase security cooperation between the US and Qatar.