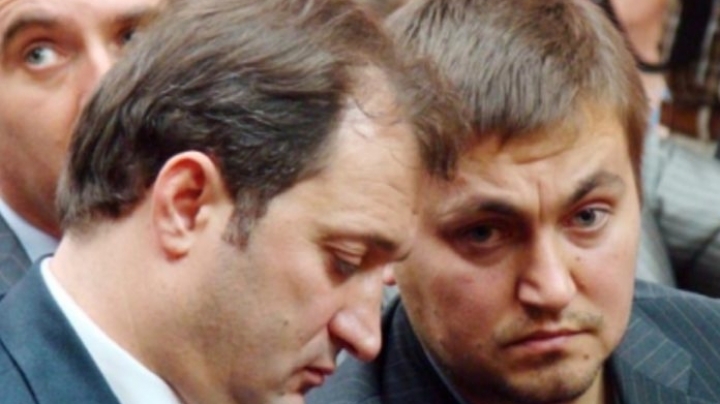 Veaceslav Platon, also called as No.1 raider in the ISC, was detained yesterday evening in Kyiv. General Prosecutor’s Office has announced that it was informed about this operation through Interpol, and shortly after will start the extradition procedure. The authorities confirmed, with reference to the information of the colleagues from Kyiv, that Platon had a fake Ukrainian passport, a diplomatic passport and a travelling one of the Republic of Moldova, bank cards and 500,000 hryvnia which were seized.

In this context, Corneliu Gandrabur writes on his blog:

"I don’t know exactly when Platon’s diplomatic passport was issued, but it is for sure that this document, like the identity card of Usatii, was issued at the order of Vlad Filat, former prime minister of Moldova, sentenced for traffic of influence and corruption.

It is sad that Filat, apart from traffic of influence and BEM robbery, was also selling diplomatic passports to raiders in Moldova. It would have been worse if it was given as a gift. We understand that Platon is his business partner, they collaborated politically at the destruction of AMN, then BEM, but this is not an excuse for the former prime minister. This kind of passports are issued according to the law, and those issued just for the fun of it are the object of a corruption act. I hope that CNA will react to it.

I also want to mention that Ilan Sor, another friend of Filat, had diplomatic passport, and all his cars in Moscow had diplomatic numbers at the request of Moldovan Embassy in Moscow.

We can see that Filat took care of all his friends, giving them documents which ensure privilege in front of all law bodies of Moldova, Rusia and other European states."