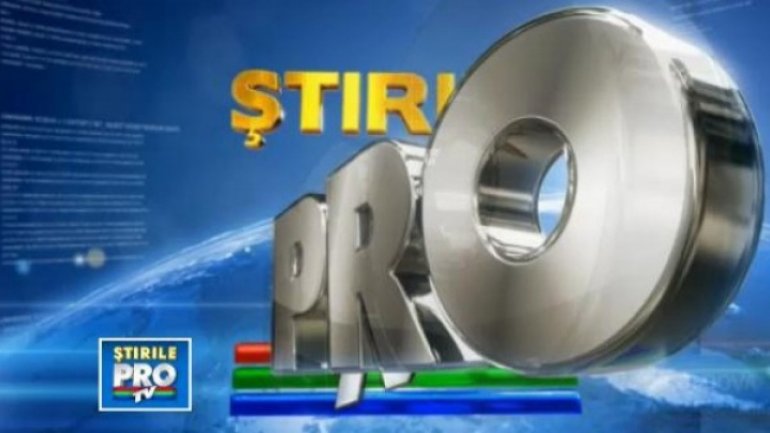 Pro TV Chișinău makes specifications as to money received from Bălți mayor Renato Usatîi, who earlier said he paid this station to promote his image.

The station’s management says the politician gave them about EUR5,000 on the eve of the 2014 local elections as for the electoral advertising. The amount is however smaller than the one announced by the politician.

In a communiqué, Pro TV Chișinău maintains it got EUR4,770 for electoral ads from the Patria Party, led by Renato Usatîi two years ago. According the Moldovan news portal deschide.md, the amount does not match neither the one announced by Usatîi, nor the one officially reported to the Central Electoral Commission by Patria.

Pro TV Chișinău declined to resent a copy of the contract signed on the eve of the 2014 elections with Renato Usatîi.

In an audio recording spread on the internet, the Bălţi mayor talks with the lawyer Ana Ursachi about his giving out dozens of thousands of euros to be promoted in media. Here's an excerpt:

"Two brothers came to me, from Jurnal TV, I forgot their names, the director of Jurnal and the administrative director, they went to my office in March, April. They came and said: Mr. Renat, we want to cooperate with you, but we have a fee which interests us. I said this is real, I collaborate like this with all from mass media, and there is no problem, if there is a real amount we will find a common ground. They announced friendly, because I am new, they are asking from me 40,000 euro per month, excuse me a lot of money. How to pay 40,000 euro, if I was paying RTR 3,200 euro, ProTV, together with banners, videos, altogether approximately 8,000 euro. They said at the beginning 70,000 euro, but you are interesting to us, and asked for 40,000 euro. I said go to hell, this is too much. I am not poor but 40,000 euro for one TV station, I cannot afford it.."

Contacted by Publika TV, Pro TV Chișinău representatives said they couldn’t present the contract signed with Renato Usatîi, since it’s a confidential document. But they added it was a common model of a contract.