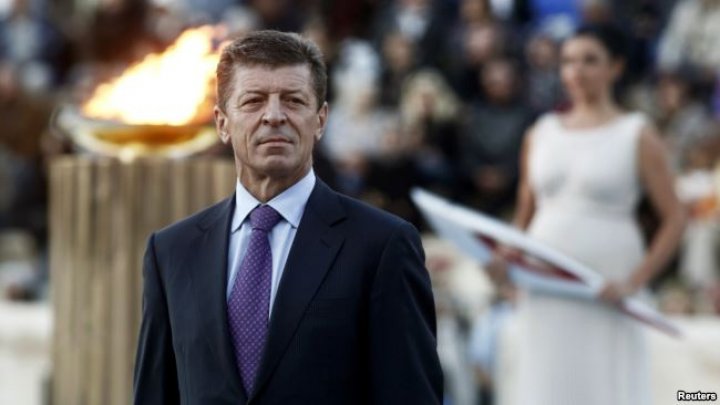 The controversial Russian politician, Dmitry Kozak, who came 15 years ago with a federalization plan of the Republic of Moldova, was named responsible for economic relations with Moldova. A decree in this regard was signed by Russian President Vladimir Putin.

Through this document, the dignitary takes over the duties of Dmitry Rogozin, who was a special representative for the Transnistrian region.

Russian Deputy Prime Minister Dmitry Kozak is the author of the well-known memorandum of 2003 aimed at resolving the Transnistrian conflict by federalizing the Republic of Moldova and stationing Russian troops by 2023.

The authorities in Chisinau then refused to sign this agreement, which subsequently led to the establishment of Moscow's first embargo on wine exports.
AFLĂ imediat Știrile Publika.MD. Intră pe Telegram