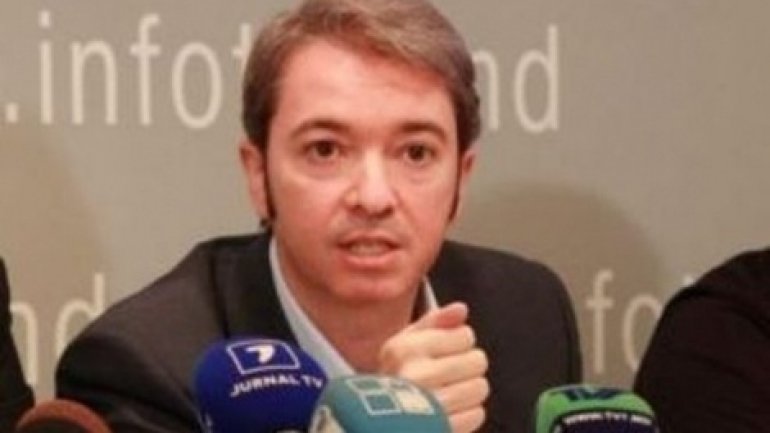 Fugitive Oligarch Viorel Topa, convicted in Moldova and refugee in Frankfurt, is attacking the US Embassy in Moldova, writes Timpul.md.

In a Facebook post, he claims that the possible construction of the diplomatic mission in Chisinau, in the former Republican Stadium would be "a shame."

"Instead of the Republican Stadium, there will be a new US Embassy. It would be a great shame if it is true, but it would also explain many of the attitude of the US Embassy in Moldova, "wrote Viorel Topa.

Meanwhile, the US Embassy in the Republic of Moldova reacted to press information on the construction of a new headquarters of the diplomatic mission.

"The US embassy appreciates the steps taken by the Moldovan Government to support our intention to build a new embassy, reflecting our deep and ongoing bilateral relations. Negotiations on the acquisition of new land are in progress," says a diplomatic mission statement.