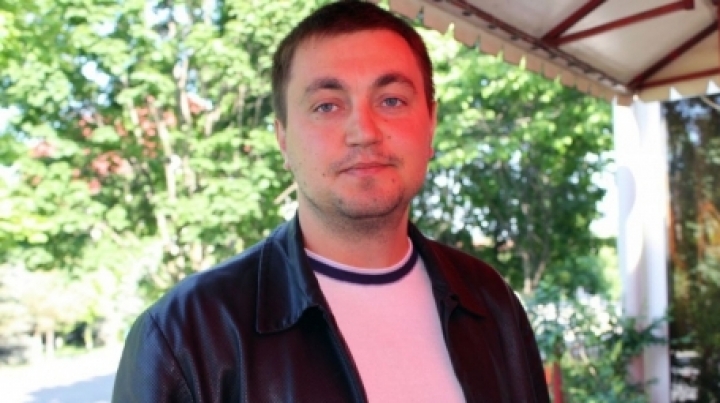 A Kyiv tribunal has sentenced the controversial Moldovan banker Veaceslav Platon to 40 days of preventive arrest.

He was detained on Tuesday by Ukrainian law-enforcers, after the Moldovan prosecutor's office announced him as wanted internationally.

The Moldovan authorities suspect Veaceslav Platon -- also known as CIS number 1 raider -- of orchestrating the robbery of a billion dollars from the Moldovan banking system.

The Moldovan prosecutor's started the precedure of extradition, which is to be considered by the Ukrainian judiciary.

The information has been confirmed by the head of the Interpol office in Moldova, Fredolin Lecari.