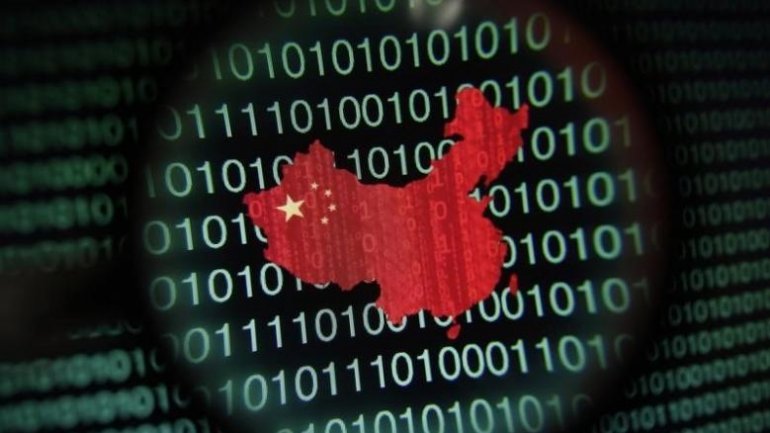 A controversial Chinese cyber security law that has sparked protests from foreign governments and business groups neared approval on Monday as parliament held the third reading of the draft bill, reports Reuters.

The official Xinhua news agency said parliament had fully taken on board the views of the its standing committee and other parties, and had proposed passing the third and typically final reading at its current meeting from Monday to Nov. 7.

China enforces widespread controls over the internet that it has sought to codify in law.

The new cyber security law has met with a barrage of opposition from foreign business lobbies and governments, which say it is vague and could discriminate against overseas companies.

In its previously seen form, published after the second reading, the cyber security law would codify sweeping powers for the government, ranging from widespread censorship to heightened control over certain technologies.

Technology firms are worried that could impinge on privacy and mean they would have to pass on sensitive intellectual property to the government in the name of security.